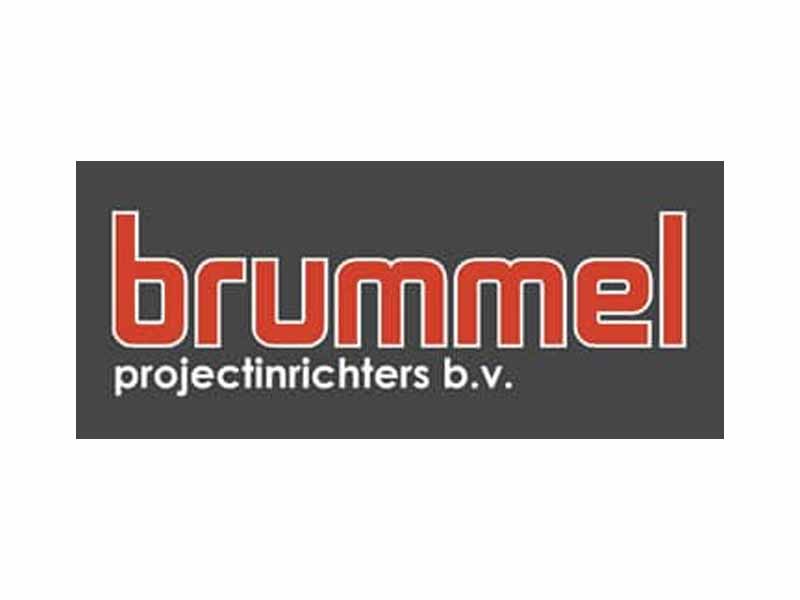 The new way of working is on the rise, not only in the Netherlands, but also outside. Lockers are included in the new working, in which the employee can store his valuable documents. Brummel Project organizers from Apeldoorn produces lockers, which in fact go abroad as a kind of building kit, especially to Germany and Belgium, to be placed in offices there.

The locker as export product

Brummel does not export directly, they deliver their lockers to Vecos, which makes the access control for the lockers and together they export the complete lockers. Vecos takes care of the sales abroad. The lockers have been placed with, among others, Accenture in Germany, Deloitte in France and Vodafone in New Zealand.

Brummel Project designers have been around for 45 years. Once started as a painting company, the company then switched to interior design. Initially, it concerned retail premises. Brummel took care of the ceilings, tapestries and walls in shop premises and eventually evolved into total furnishing, including checkout systems, counters, cabinets and lighting. The company now works for all companies, especially in the Netherlands. They make custom interiors. For example, they set up reception and meeting rooms, as well as conference and meeting rooms, in which image and sound and other techniques are integrated. Furthermore, they are active in the care, funeral sector and education. Brummel works ‘one stop shopping’, from design to execution, from coordination to styling, all under one roof.
The company also works on the private market. If there is a relationship that wants to remodel their home, Brummel carries out this assignment. This concerns, for example, bathrooms and kitchens.

15 employees work at Brummel, who generate around 1.5 million annual sales. Around 90% of that turnover is realized in the Netherlands, the remaining 10% abroad, especially in Germany and Belgium. In the coming years, Ben Meuleman, director of Brummel Project Designers, expects exports to double, from 10 to 20%. “The lockers can be used much broader than just for the new working, think of museums, stations, basically all public spaces, and of course that is possible in many countries. That is why exports will certainly increase in the coming years. “ 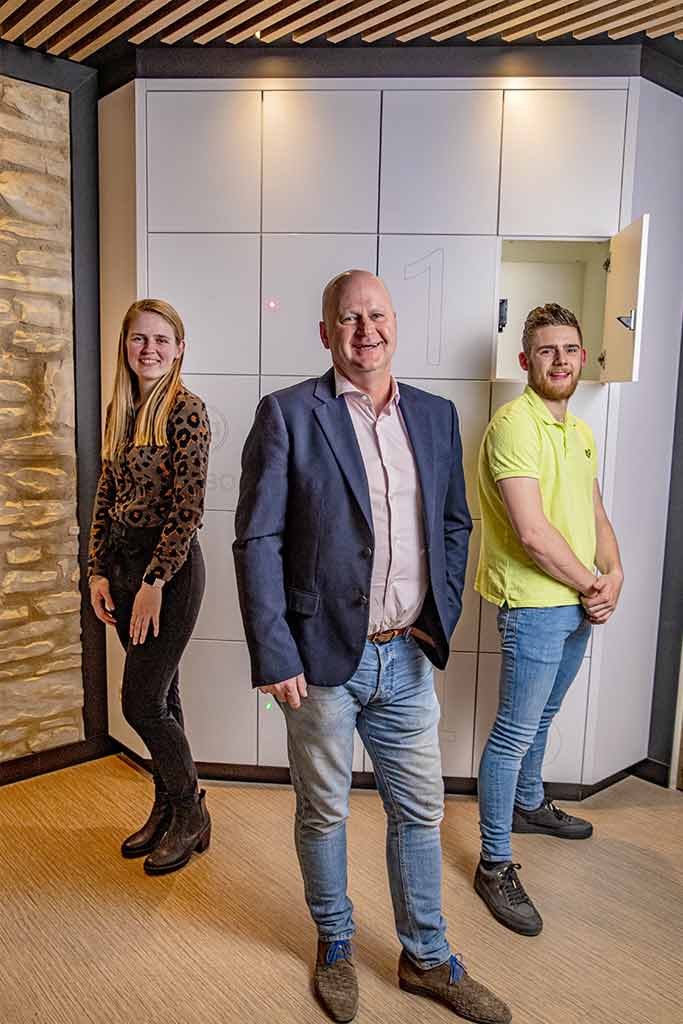