Large network Claeys & Casteels have a network of 250 specialists from 28 EU countries in the fields of law, politics, science and in NGO’s and governments. They collect information, work with it and make it suitable for publication. The publications then find their way into advocacy, (academic) book shops, educational institutions and (semi) governmental institutions in all 28 EU countries. Lately, subscriptions from outside the EU are increasing. Director Aernoud Oosterholt said: “In the Middle East, people become more interested in EU energy legislation. The realisation that we have to start working in an energy neutral way and that the oil supply is finite, is starting to dawn on people there too. China and the US also want to be continuously aware of all new legislation in these areas in Europe.”

Growth potential in the East Aernoud want to grow some more in Eastern Europe and the Middle East. There is a lot of growth potential over there. In addition to publishing magazines, books and other publications, Claeys-Casteels also organises events related to the European publications in Brussels and Vienna. In those places, the company sees possibilities for expansion as well.

Edicola Publishing One of the sister companies of Claeys & Casteels is Uitgeverij Edicola Publishing bv, that publishes non-fictional books about particularly Sports, Travel, Culinary, Hobby and Esotericism. After publisher Ankh Hermes left Deventer, multiple authors found a new home at Edicola. In addition, this publisher publishes a large number of magazines, including Paravisie, Bres and Por Favor, and many illustrated annual agendas and tear-off calendars. 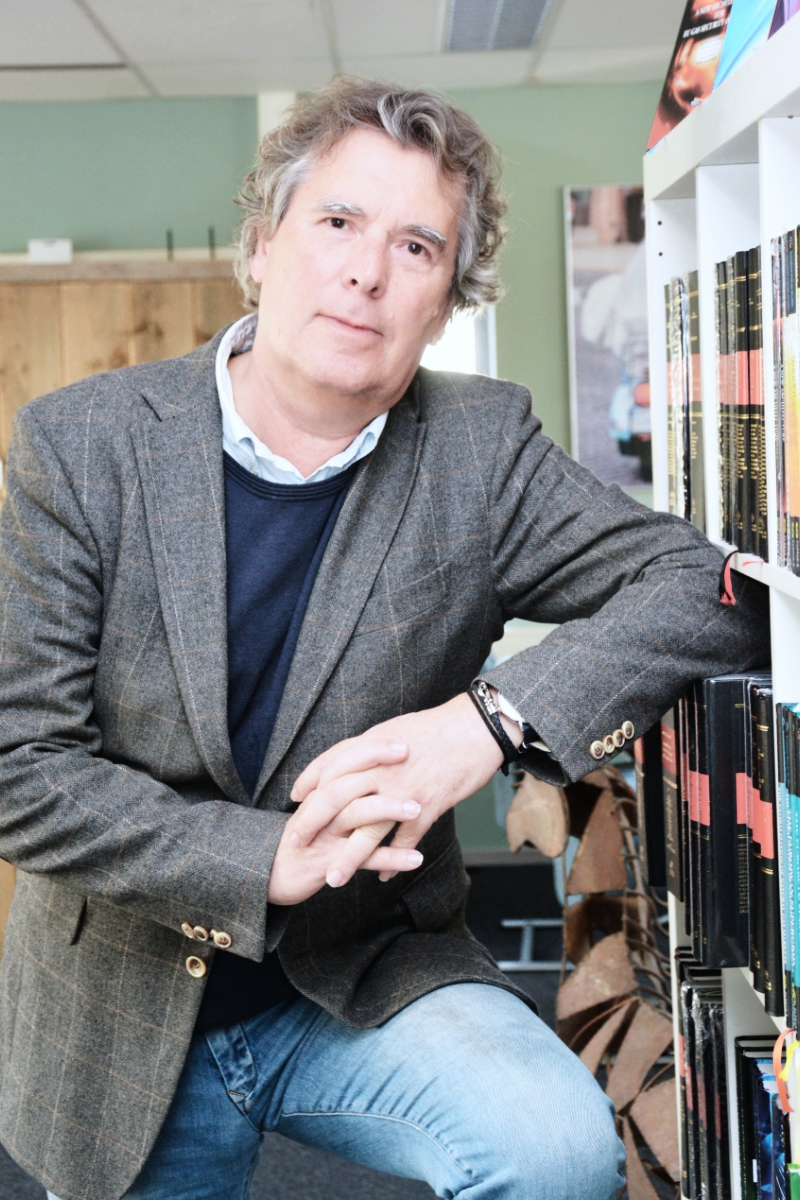