Their companies, Forest Group and Unifloor, have branches in The Netherlands, Germany, Poland, China, the USA and the United Arab Emirates under the parent organisation Bosgoed Holding. The day-to-day running of Forest Group is in the hands of managing director Jan Wiessenberg. Henk Bosgoed: “Our export managers travel all over the world. We supply to more than 100 countries and in the places where we have branches we handle distribution ourselves. Elsewhere trade is via wholesalers, retailers and project designers”. Sales are not only geared to private homes but also to hotels, offices, residential complexes, healthcare institutions and cruise ships. Special projects include supplying hotels, including The Venetian in Las Vegas, The Palm in Dubai and the Hilton in Budapest, and the biggest cruise ship in the world, the Oasis of the Seas. All are fitted with curtain rails from Forest.

The development of curtain rail systems is firmly in the Forest Group’s own hands. By focussing on quality and innovation, Forest International has expanded to become a renowned world player, leading the way in motorised curtain rail systems and smart home applications.

The overseas branches are sister companies and function – within the stated company objectives – independently. Some 100 people work directly for Forest International but that number swells when they have to complete large projects. When they installed curtain rails in all 5,500 rooms of The Venetian Hotel, the external workforce was considerably scaled up. 40 employees work at the head office in Deventer where the R & D department is also found. Production is in conjunction with partner companies at factories all over the world.

The aim for the coming years is continued growth, emanating largely from existing branches. Steady expansion in the number of overseas branches is also planned. This could be in Europe but there are potential opportunities further afield, such as South America. 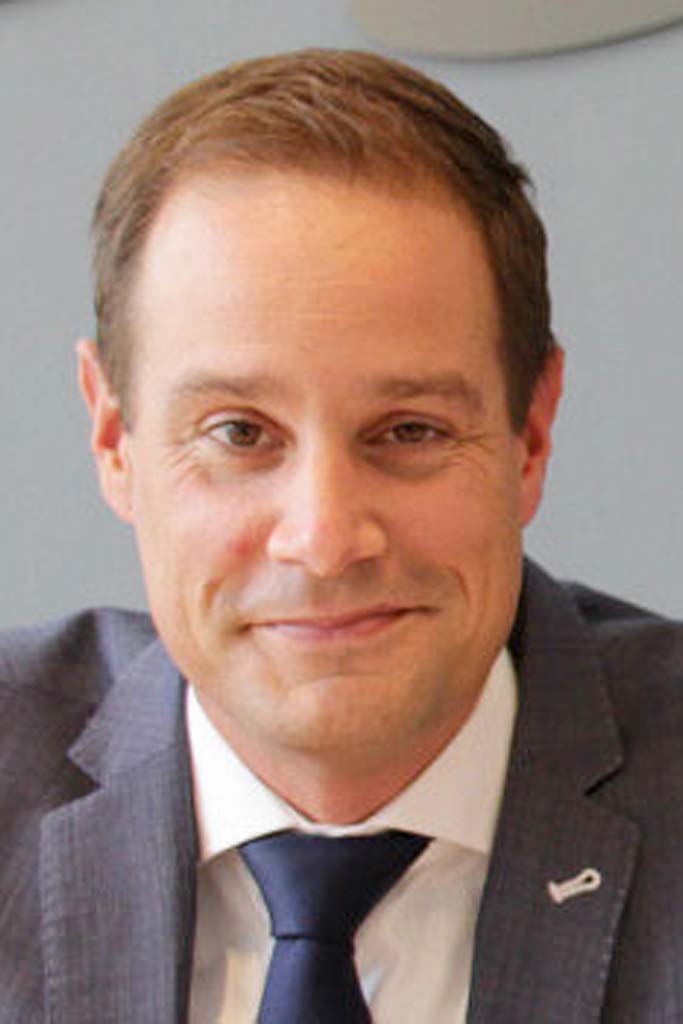