The Inside was founded in 1996 by director and owner Michael Hermans. Since then, The Inside has grown into an international player in the booth and exhibition construction business. With a team of 65 employees, The Inside carries out 500 projects on a yearly basis, making it one of the top five booth construction companies in the Netherlands.

If you can design it, we can build it

The name ‘The Inside’ symbolises the idea that the work cannot be done properly unless both the assignment and the client are taken into consideration. With this business philosophy, The Inside is able to apply nuances which provide unmistakable added value both in the design and the execution. The Inside uses wood for its booth construction, and this leaves plenty of room for creativity: if you can design it, they can build it. The entire execution, logistics included, are done in-house by The Inside. This enables the business to adapt quickly to the wishes of the client. Their clients are large and medium-sized Dutch companies which include Remeha, Schiphol, ASR and Shimano, and businesses from Germany, Belgium and the United Kingdom.

The projects vary from a booth measuring 50 m2 to booths with multiple floors. In recent years, the focus has shifted to booths in the middle-class and upper segment. The booths find their way around the Netherlands, from Hardenberg to the RAI, and abroad. The Inside specialises particularly in the latter. Each country and international fair organisation has its own rules and The Inside is both familiar and compliant with them. That’s why 80% of the constructed booths are placed at international fairs in over 60 different cities in almost 20 countries, varying from Las Vegas to Hanover, and from Cape Town to Hong Kong, India and Australia.

Export ambitions for the years ahead

The ability to operate on the international stage is what truly distinguishes the business. Extra focus therefore lies on this aspect. For example, The Inside has recently hired an American sales manager to serve US companies wishing to visit exhibitions in other countries. 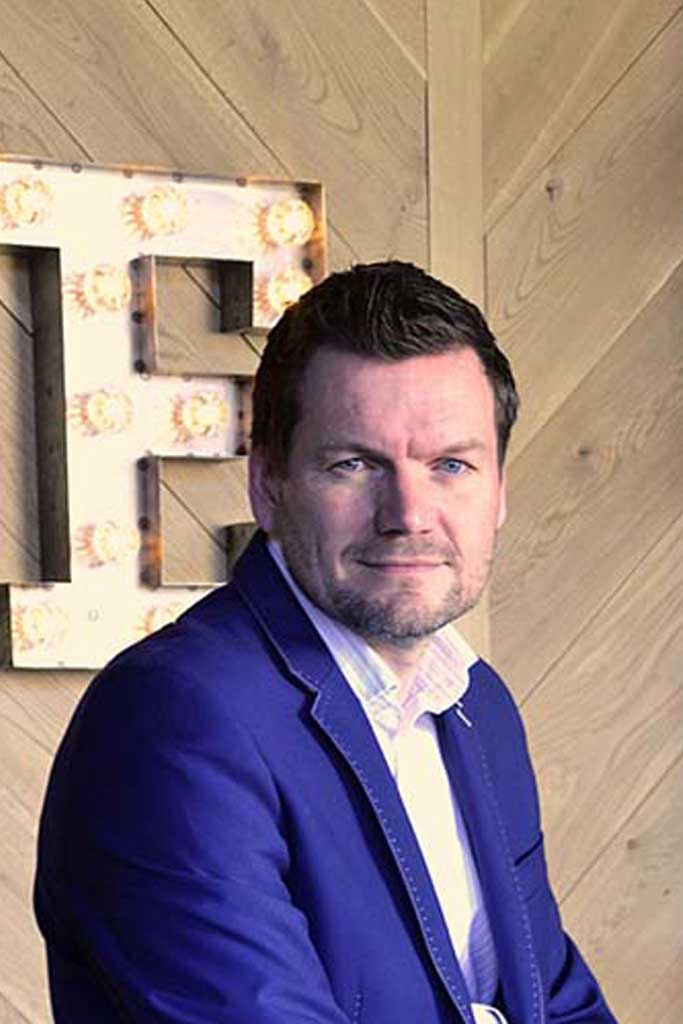 The Inside | Michael Hermans